In the United States, over 6 million children have been diagnosed with attention deficit hyperactivity disorder (ADHD). While the condition is well-known, there’s lots of misinformation about its exact nature — many people don’t understand the difference between ADHD and ADD (attention deficit disorder). Let’s take a closer look at these conditions, their symptoms and how they’re treated.

Attention deficit hyperactivity disorder (ADHD) is a chronic mental health condition characterized by inattentiveness and hyperactivity. Although it’s usually diagnosed in children, approximately 5% of American adults have the condition as well. It can be divided into the following categories:

People with primarily inattentive ADHD tend to struggle with concentration and have limited attention spans. Those with primarily hyperactive-impulsive ADHD, on the other hand, are highly energetic and impulsive. There are also many patients with combined ADHD, which means they experience inattentive and hyperactive-impulsive symptoms simultaneously.

Attention deficit disorder (ADD) is an outdated term for primarily inattentive ADHD. It’s reserved for people who experience the inattentive symptoms of ADHD but are not hyper or impulsive. While it used to be its own condition, ADD is now considered a subset of ADHD.

ADD vs. ADHD Symptoms in Kids

Although ADD is treated as a part of ADHD, it has slightly different symptoms. Let’s take a closer look at ADHD symptoms vs. ADD symptoms in children.

Here are common ADD, or inattentive ADHD, symptoms in kids:

A child with ADD might struggle with paying attention in class, completing homework, and listening to their teachers or parents.

A child with ADHD can experience all the symptoms found in ADD, as well as these hyperactive-impulsive symptoms:

In addition to struggling with concentration and listening, kids with ADHD may be unable to stay still. Oftentimes, they look as though they’re on a motor — they might run around the classroom, climb on their seat, and interrupt their teacher.

ADD vs. ADHD Symptoms in Adults

While most ADHD patients get treated during childhood, others enter adulthood without a diagnosis. Usually, adults with ADHD have lower hyperactive-impulsive symptoms, but more pronounced inattentive symptoms. Adults with either ADD or ADHD may experience the following:

Typically, adults won’t run around or excessively fidget as children might. However, they may struggle with being organized, paying attention, and remaining level-headed. This can lead to irritability and cause issues with relationships and in the workplace.

Medicine for ADD vs. ADHD

When left unaddressed, ADHD can impede a child's (or adult’s) chances of success. The condition makes it harder to stay focused, complete essential tasks, and get along with others. Fortunately, there are treatments available.

Since ADD is a subset of ADHD, they’re both treated in the same manner. Most treatments consist of talk therapy and one of the following medications:

Although these medications can help lower symptoms of ADHD, they may also cause side effects — these include everything from moodiness and irritability to headaches and high blood pressure. Fortunately, you can reduce the risk of adverse effects by carefully choosing a drug that works for you.

When a child (or adult) is diagnosed with inattentive, hyperactive-impulsive or combined ADHD, the first thing a doctor will do is select a medication. In past years, this involved a burdensome game of trial and error. The patient would try the drug for a few weeks — then, if any negative symptoms occurred, the doctor would either adjust the dosage or switch the medication. Today, selecting an ADHD medication is much easier thanks to pharmacogenetic testing.

Pharmacogenetic testing (a type of DNA testing) works by examining genetic sequences in DNA for variations that may affect medication metabolism. Not only will this tell you which medications to avoid, but it will also let you know if you need to increase or decrease your dosages based on your unique genetic profile.

Learn more about your medication responses and make better healthcare decisions by getting a ClarityX DNA test for ADHD. At ClarityX, you’ll find The Mindwell Test.

The test will sufficiently evaluate your potential response to ADHD medications, identifying exactly which medications are right for you. You will also gain valuable insights that you and your doctor can use to create a precise medication plan.

Getting a test is an easy three-step process. After requesting your test and completing the check-out process online, you’ll receive a simple, at-home cheek swab kit. Provide your sample, and send it back to us in a pre-paid envelope provided. Parents can also request test kits for their children.

In approximately 7-10 days You will receive your personalized report in your ClarityX patient portal. Share your results with your doctors and get back to being you again.

Introduction Those who have ADHD (attention deficit hyperactivity disorder) often have difficulty focusing, completing boring tasks, and deciding between multiple options. Those options are often difficult for them to assess which is the most important. This is why many who have ADHD frequently procrastinate waiting to the last-minute to complete
Read 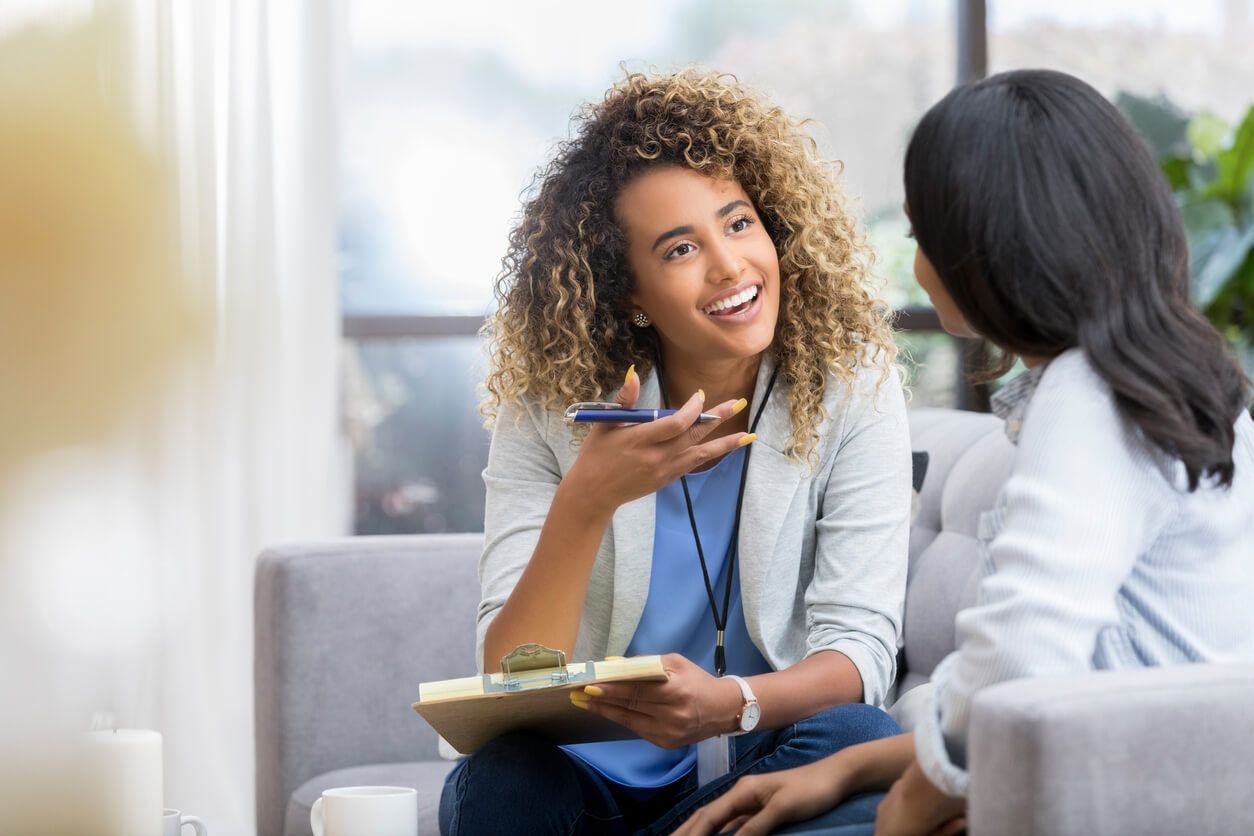 Effexor and Zoloft are two of many medications that can be used to help alleviate the symptoms of depression. Depression affects greater than 6 percent of adult males and greater than 10 percent of adult females in the United States. This incidence is even greater for people who report having
Read